8ight painted comedies. An OKTAMERON, representing a reality recreated through a sequence that acquires the force of a personal and intimate cosmic rhythm.

In this sense, the art gallery becomes a narration space.

Considering life as a Comedy is not the theme, but the allegory

8ight works as isolated fragments that can be considered as single units, but are not. They are components whose only meaning is to be found in their relationship to the whole.

Ariel Soulé is an artist who has made the international dimension of his projects his strength. His artworks are impressive in terms of their size and perception, and in front of them we " have to " stop and reflect on the artist's research for a universality of thought, declined each time according to the artist's needs. Each frame autonomously expresses its own thought and the whole constitutes one more in a whirlwind of almost infinite combinations, given not by the simple number of objects, but by the variable of the individual spectators. 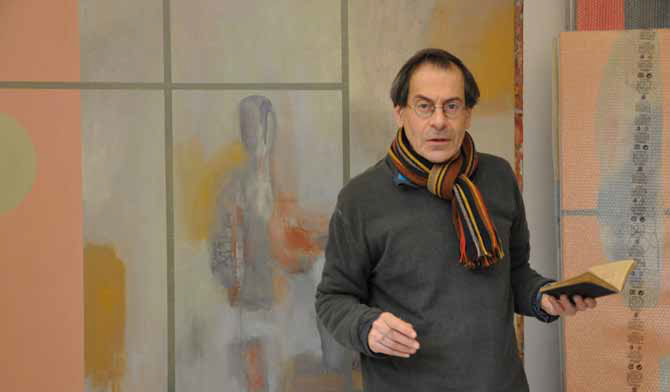 The paintings are endowed with the greatest power of abstraction but, at the same time, induced to unleash their evocative potential by dilating the mental and symbolic registers.

Inquire
Ariel Soulé has been painting and drawing since the early 1960s, when, at a very young age, he was accepted into theInstituto Directores de Arte di Buenos Airesthe multidisciplinary school founded by his father in 1959. In 1967 he moved to Europe. In Barcelona he attended the Escuela Massana de ArteHere he was introduced to colour theory, through the studies of Goethe, Itten and Hofmann, and became interested in the study of Gothic art. In the 1970s, Soulé lived in Italy, where the complexity of the arts was widespread. He studied at theAccademia di Brera in Milan, where he developed a visual language, abstract and abstractive, which was to become the theoretical and practical basis of his artistic work. At Brera, Soulé was able to study the Renaissancewhich would greatly influence his work: on a study trip to Tuscany for three months, he admired its most remarkable masterpieces. 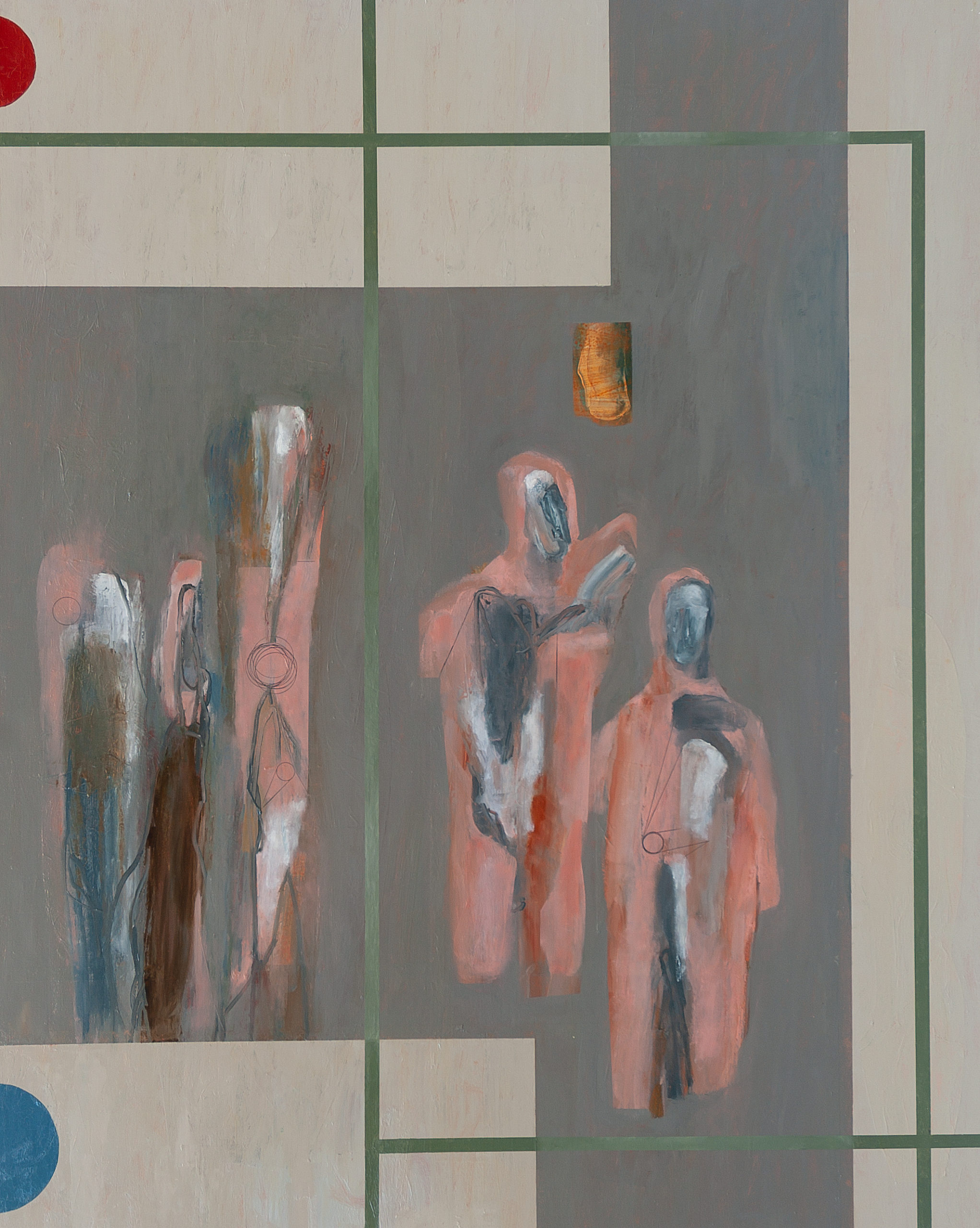 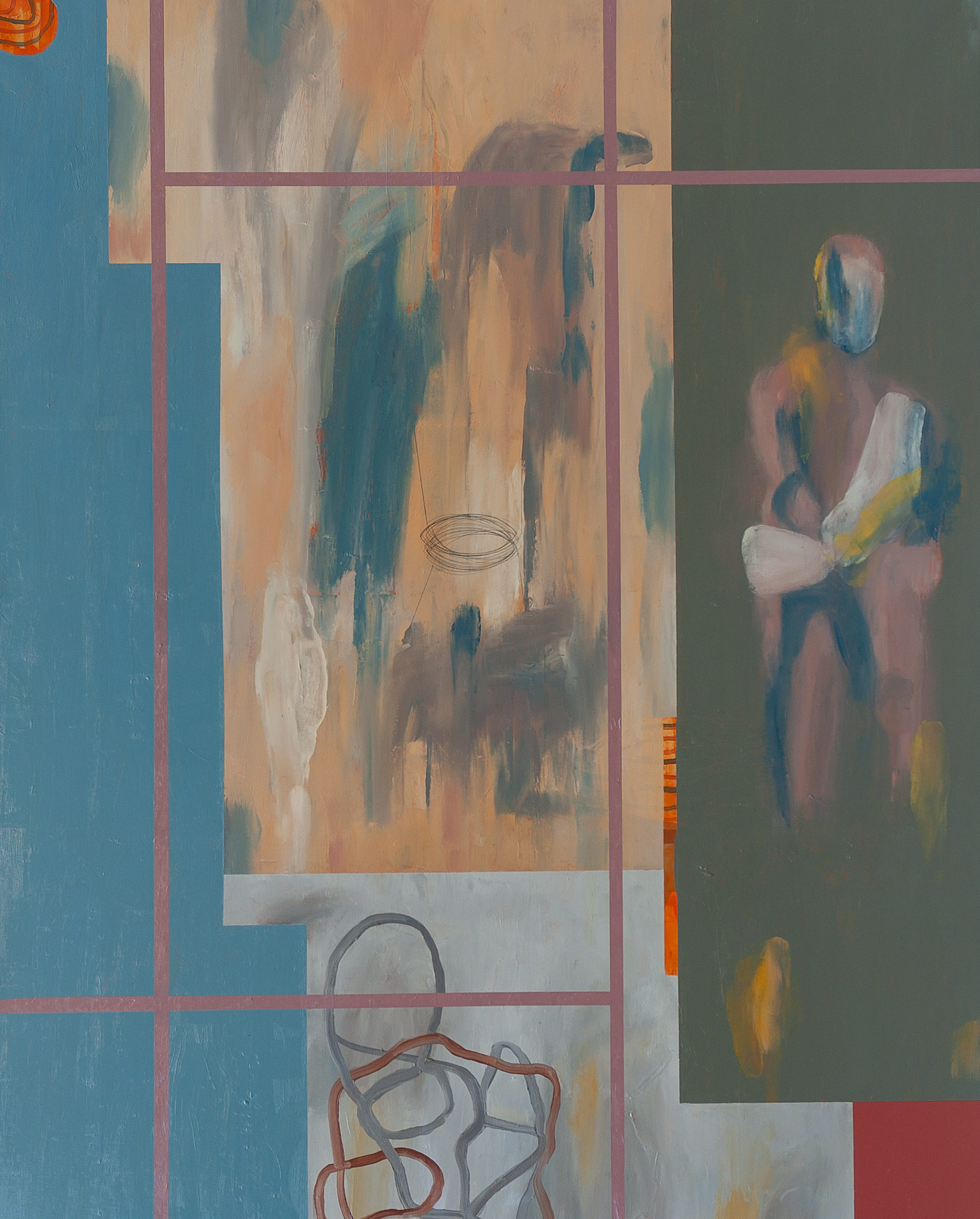 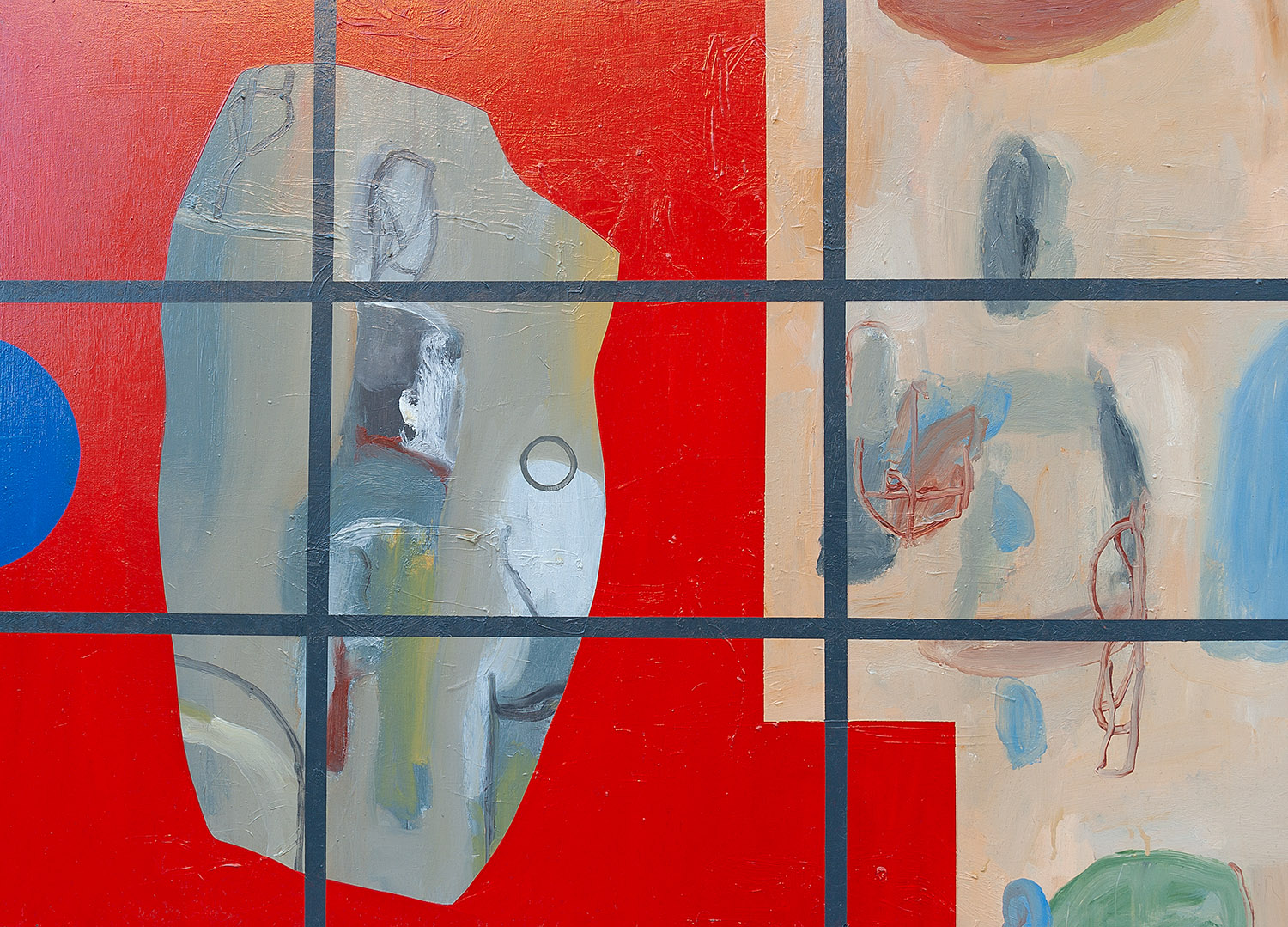 At the end of the 1970s, Soulé began exhibiting in important Italian galleries. In 1982 he won the first award of the Michetti Foundation of FrancavillaConsequently, he is invited to participate in the exhibition of new and young artists at the Grand Palaisin Paris. Other exhibitions followed, abroad, in Berlin and P.S. 1 in New York. 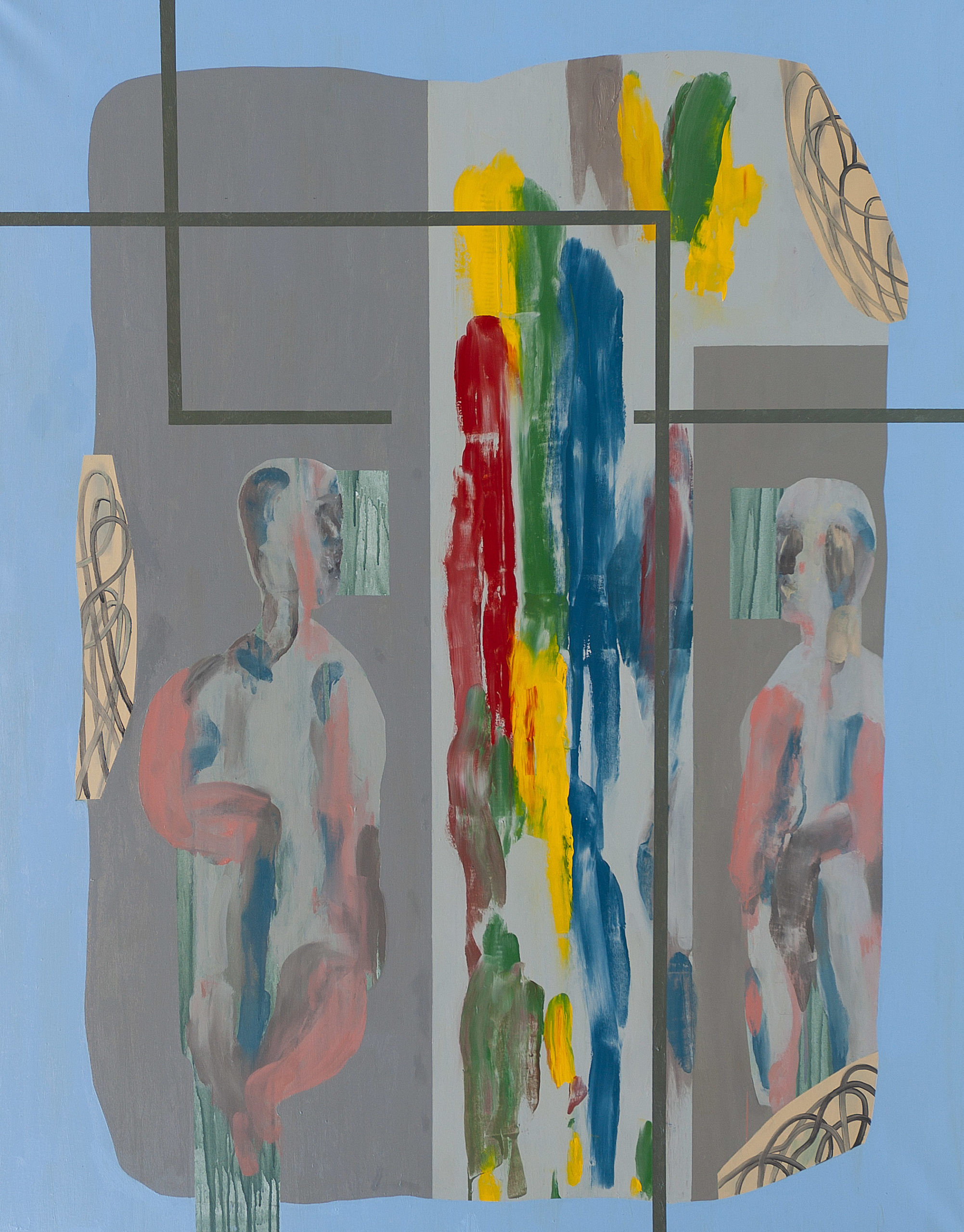 In 2002 he began collaborating with the American sculptor Simon Toparovsky, sharing studios in Los Angeles and Milan. The two artists develop a joint project, Chiasmo, in which painting and sculpture are combined in a single work. From 2002 to 2013 Soulé and Toparovsky's collaboration includes several exhibitions: The American Constitution in Milan Evita’s Perfect Fall at the Teglio Town Hall, Here, of the Tellable in a deconsecrated Gothic church in the historic centre of Naples; A Letter From Renaissance at the University of California, Los Angeles, in collaboration with the Getty Museum; La Colonna Infame, a travelling installation, exhibited in Russia at the Erarta Museum of Contemporary Art in St. Petersburg, the Novgorod Centre for Contemporary Art in Veliky Novgorod, the State Museum of Fine Arts in Pskov, the State Museum of Fine Arts in Samara; and in Tula at the Regional Museum of History and the Museum of Art.

In 2014, the exhibition was hosted at the Jonas Mekas Visual Arts Center Vilnius, Lithuania, under the patronage of the Italian and US embassies. Also in 2014, he studied an installation of 13 sequential painted scenes for the Galleria Cortina space in Milan: La Visita. A philosophical as well as artistic operation; a guided tour that implies a temporal cadence and reflective shifts. Each painting in La Visita corresponds to a frame representing apparent reality.

Inquire
{
It is always a pleasure for me to curate an exhibition of an artist as profound as Ariel Soulé.

Profound for its preparation, its knowledge, its mastery and, last but not least, for its granting of friendship.

An important event, to be followed, admired and visited.